The Winning Hand
For Your Business 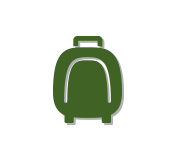 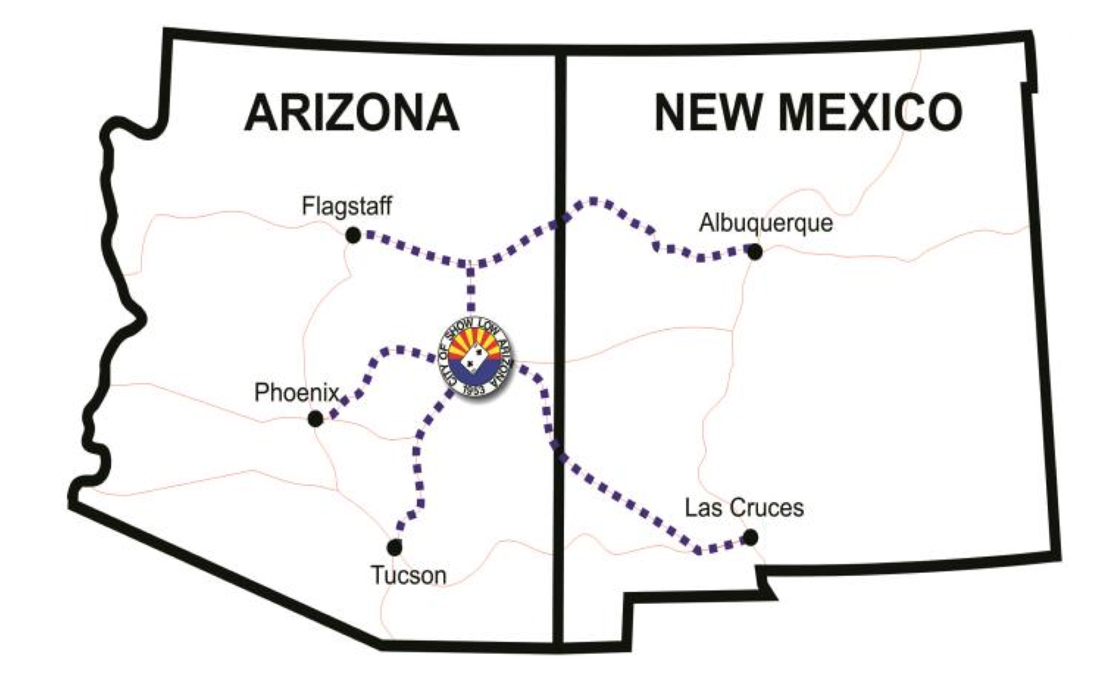 Show Low was named after a marathon poker game played between two early settlers. They decided there wasn’t enough room for both of them in the community and agreed to let a game of cards decide who was to get the 100,000 acre ranch and who was to move on. According to the story, one of them said, “If you can show low, you win.” The other one turned up the deuce of clubs and replied, “show low it is.” Show Low got its name from that card game and Show Low’s main street is named “Deuce of Clubs” in remembrance.

Show Low is now the largest city in the White Mountains of northeastern Arizona and is one of the fastest growing cities in northern Arizona. Show Low is also the business hub and marketing center of the area.

We invite you to explore all that Show Low has to offer.  Discover why Show Low is the winning hand for YOUR business.